We spent months gathering footage at local events such as Bridport Food Festival and the torchlight procession. Along the way, we teased parts of the footage on social media, and edited longer pieces to cover Bridport Hat Festival and The Melplash Show, uploaded on social media on the evenings of both of those events. These videos helped build up a real buzz about the project, as we began to inform people of the launch event for the films.

The videos were launched at a packed special event at The Bull Hotel on 28th September 2013. Everyone loved the films and the event was a huge success. These videos have since gone on to receive in excess of 17,000 views on YouTube and are embedded on countless local businesses’ websites. No videos to this date have advertised the area so effectively. Stephen still maintains that ‘Bridport Food & Drink’ is the best video on which he’s ever worked! 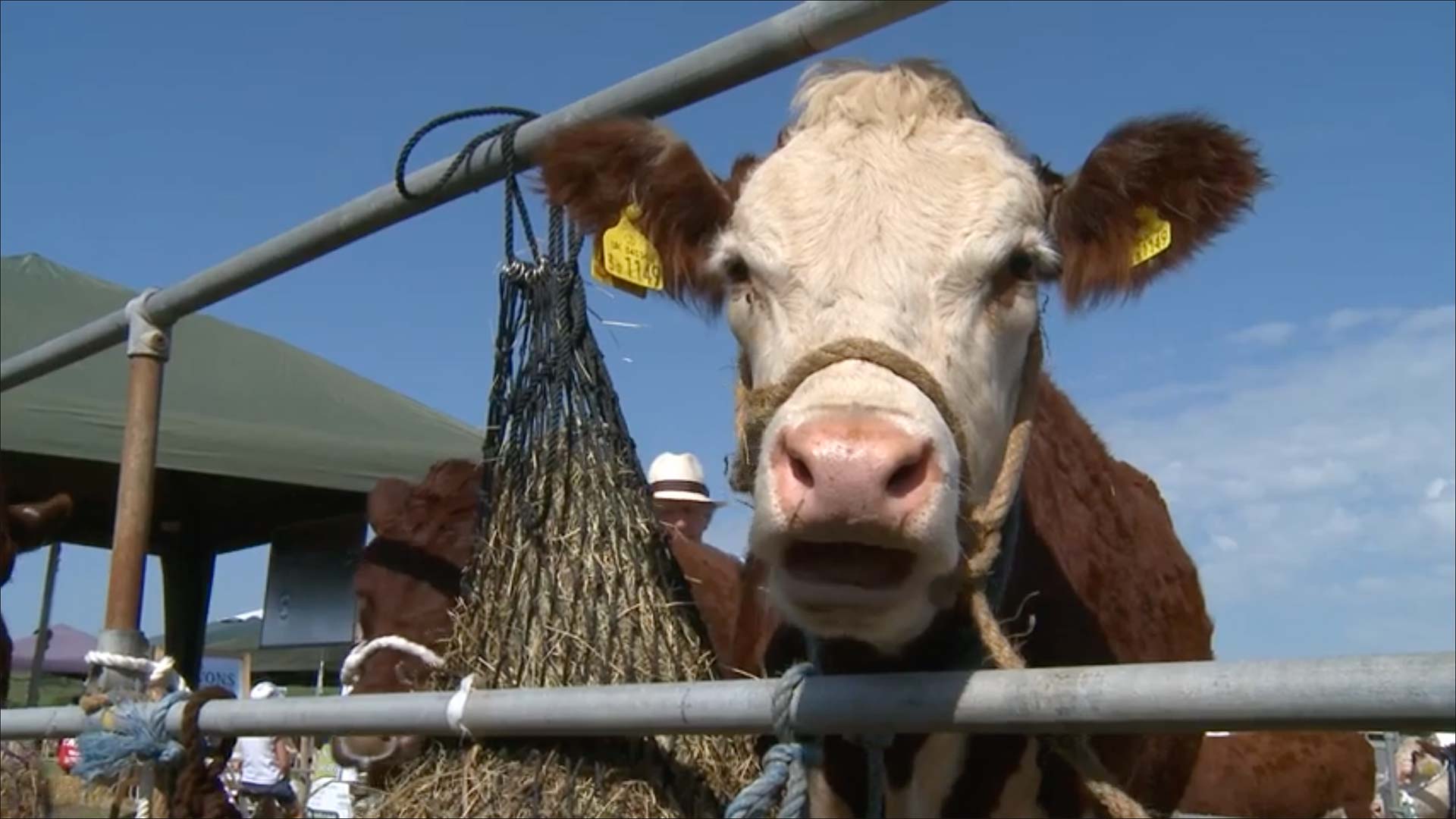 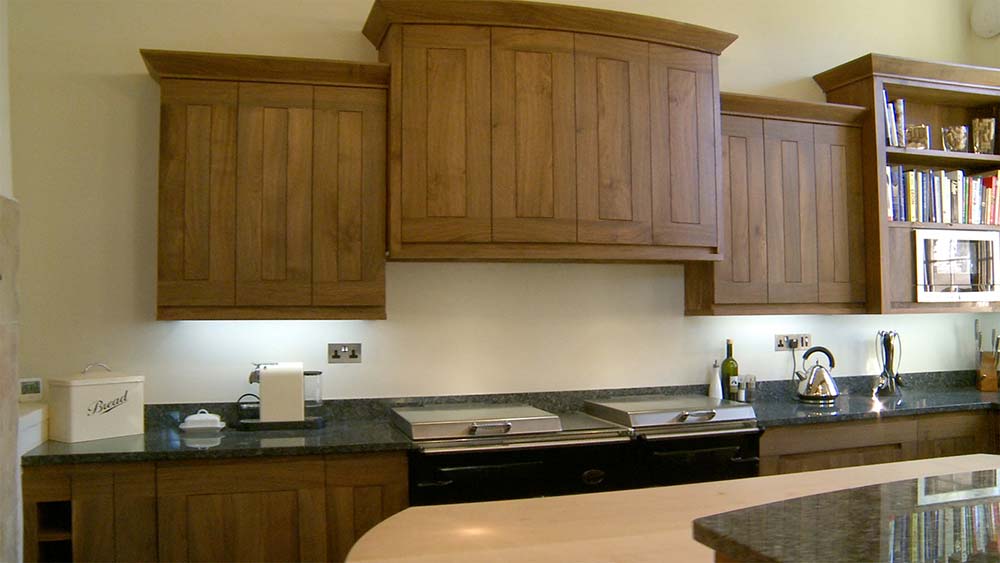 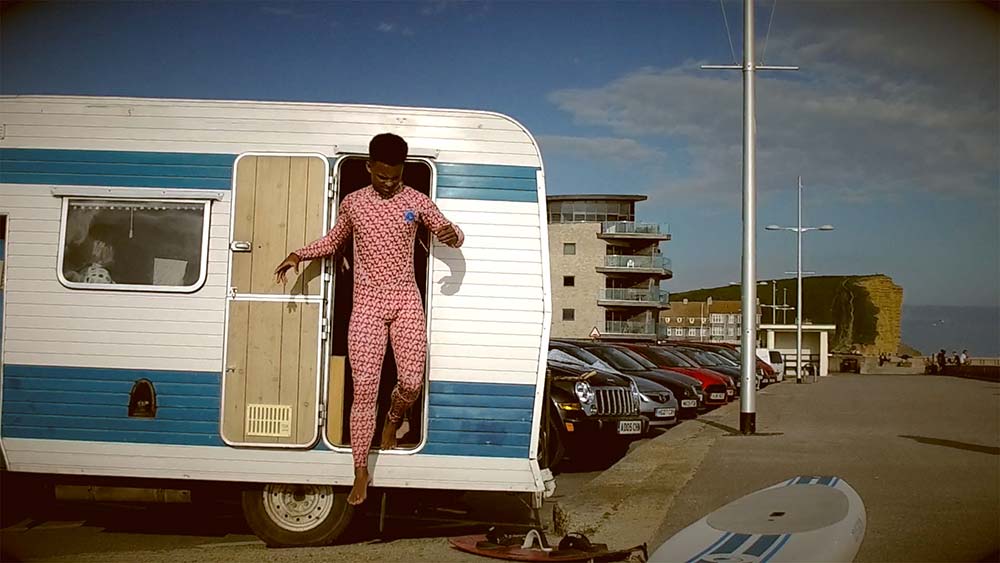 Crowdfunding video for company recently featured on BBC's Dragons' Den.
As a full service agency, we can offer businesses and organisations a wide range of traditional and digital marketing packages and services. Find out more by contacting us.
Get In Touch
Copyright Watershed PR & Marketing Ltd 2022 - All Rights Reserved. View our Cookie and Privacy Policy.
Back To Top